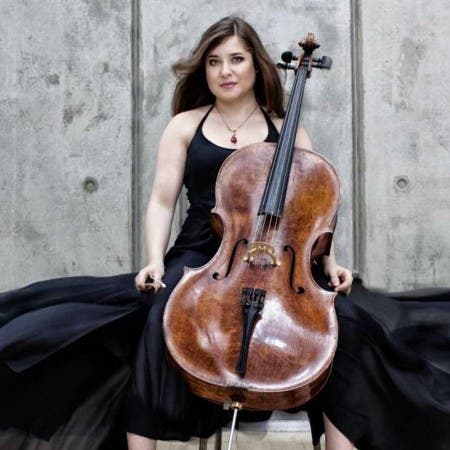 Alisa Weilerstein has earned an international reputation for style of play, which combines virtuosity and technical perfection spontaneity interpretation. For his professional debut considers concert with The Cleveland Symphony Orchestra – she was 13 years old and played Tchaikovsky’s Rococo Variations. Two years later, he performed with the orchestra of New York Youth Symphony at Carnegie Hall. A milestone in the life of a soloist happened invitation of Daniel Barenboim, whom Alisa playing style reminds his prematurely deceased life partner, the brilliant cellist Jacqueline du Pré to him as the Berlin Philharmonic Orchestra conducted in 2010 Elgar Cello Concerto, which was transmitted live around the world . And this concert, along with a concert by Elliott Carter, Alisa Weilerstein you chose for her debut album on Decca Classics label, which was released in November 2012. – Translated by Automatic service