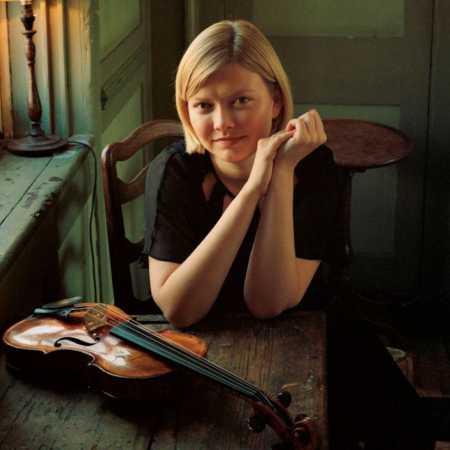 Alina Ibragimova, a Russian violinist living in Great Britain, ranks among the most remarkable talents of the young generation. She studied violin at the Yehudi Menuhin School and the Royal Academy of Music, and holds prestigious awards from numerous international competitions including the prize for young artists conferred by the Royal Philharmonic Society of Britain. Her broad repertoire ranges from works by Baroque masters to music of the present time. Among appearances that have won her great acclaim has been a complete performance of Bach’s partitas and sonatas in the 2015 BBC Proms. She works with many important orchestras of the world including for example the Vienna Symphony, the Camerata of Salzburg, and the Scottish Chamber Orchestra. On concert stages she has encountered such famous conductors as Bernard Haitink, Sir John Eliot Gardiner, Valery Gergiev, Paavo Järvi, Yannick Nézet-Séguin, and Sir Charles Mackerras. For the Hyperion label she has made many recordings of works by Bach, Mozart, and other composers.