By mixing R&B with a sultry dose of neo-soul, Alicia Keys became an international star in 2001 with the release of her debut album. Songs in A Minor sold more then 50 000 copies during its first day of availability and eventually moved over ten million units worldwide, thus setting the stage for the 20-year-old's long career. Although she shared the charts with R&B contemporaries like Destiny's Child, Keys' talent distinguished her as a different sort of diva, one who played a variety of instruments and penned the majority of her songs without outside help. The Dairy of Alicia Keys cemented her popularity two years later, and Alicia Keys spent the rest of the decade refining he now-signature sound. 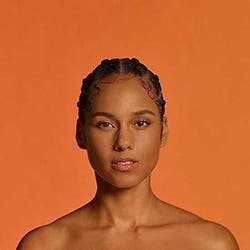 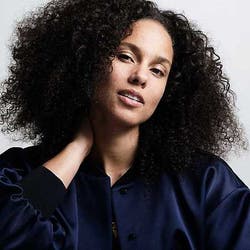 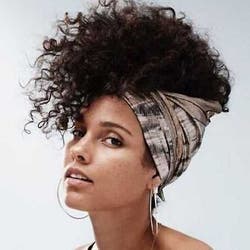 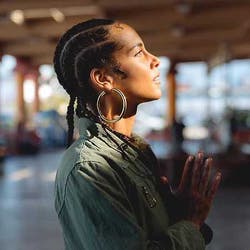 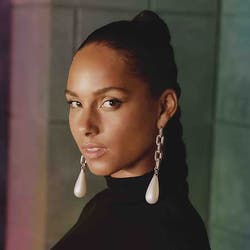 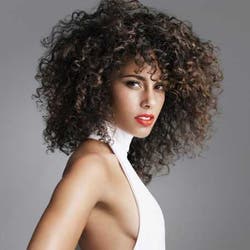 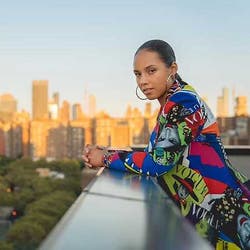 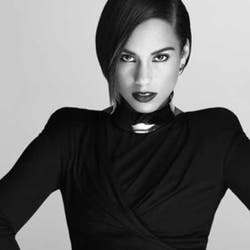