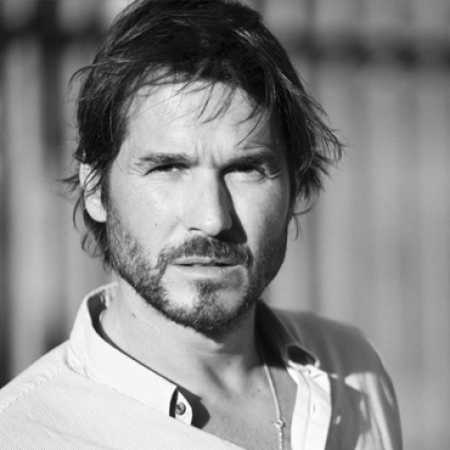 Tiefschwarz & Silky  In The Lab La

Ali Schwarz opened the club ON-U in Stuttgart in 1990; three years later he opened his next club, Red Dog.

He became famous together with his brother Sebastian Schwarz as the producer and DJ team Tiefschwarz. The brothers began producing their own music in 1996 and founded the label Continuemusics. There, they released their debut single 24Seven which was remixed later on by Michi Lange and Boris Dlugosch.

After two years they signed a contract with Benztown and released Music with a feature by Joy Denalane from Freundeskreis. In 2001, the debut album RAL 9005 came out. Its name is a reference to the color pitch black. The album has influences of various genres such as nu jazz, garage, pop, electro and deep house.