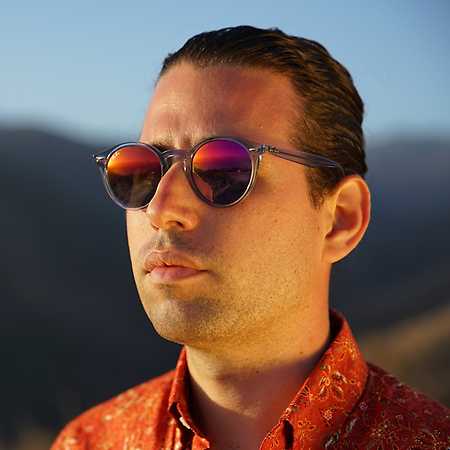 Alfredo Rodriguez is an internationally acclaimed Cuban jazz pianist who, due to his formal training, is as proficient at playing classical music as he is his chosen genre. Rodriguez was born in Havana in 1985 and named for his father, a popular singer, television host, and entertainer. He began his musical studies on percussion at the age of seven and training on the piano at age 10. His evolution was progressive and in 2006, he was selected as one of the twelve pianists from around the world to perform at the Montreux Jazz Festival. It was there he had the good fortune to be noticed by the well-known music producer Quincy Jones, who offered to work with him. In 2007, he formed the first Alfredo Rodríguez Trio, with Gastón Joya (double bass) and Michael Olivera (drums). Rodríguez has performed at some of the most important jazz festivals in the world – Detroit, Monterey, Newport, San Francisco, Umbría, Montreux…, and has shared the stage with artists such as Wayne Shorter, Herbie Hancock, Patti Austin, James Ingram, McCoy Tyner, Esperanza Spalding, Richard Bona & Lionel Loukeke.