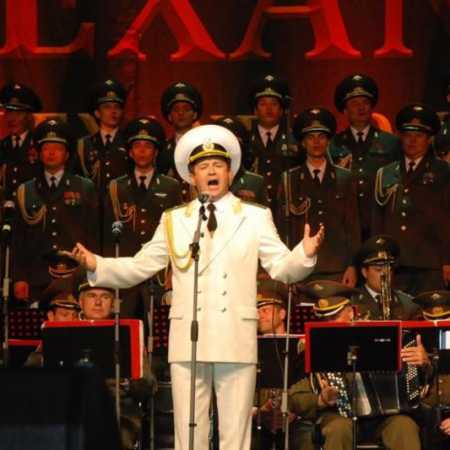 Alexander’s choir songs and dances (that’s the full name of the currently used), which is more commonly known as Alexandrov, the official army ensembles Army Russian Federation. Its members are all men, who are selected on a very demanding auditions. Their performances consist of Russian folk songs, religious songs, but also interpret contemporary music. After the collapse of the Soviet Union has performed around the world, with a substantial number of significant events and especially with a plethora of well-known artists.

File history Alexandrovci dates back to 1928, when the file started its operation with only twelve members. He led the Moscow Conservatory of Music Professor Alexander Vasilievich Alexandrov, later, National Artist. The file was on the front lines to encourage the tired soldiers with their singing and dancing. During the Second World War set made ​​about 1500 performances. Later, a series of files grew to 300 members and became one of the Soviet cultural propaganda tool worldwide.