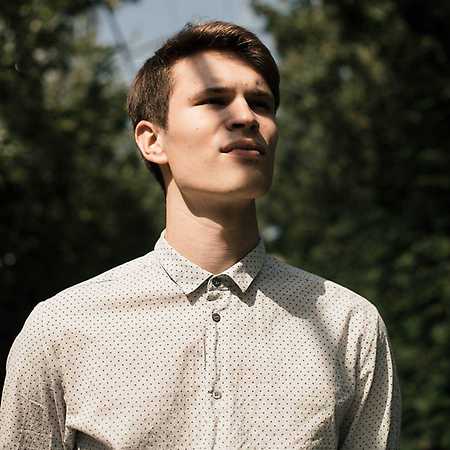 It can also be seen metaphorically that the fall of the Wall just happened in Alex’s year of birth. It symbolizes the meeting of two forces, two trends which are reflected in the young artist’s life as well.

Emerging house, dub and techno of all decades and seasons he creates something that can be called the essence of electronic music. In his DJ-sets, deep, several hours lasting and giving one the feeling of being on another planet, he is able to reflect his melancholic, introverted side. At the same time, his pulsating drive is electrifying, characterizing his personality as well as his productions.

With the team of Dystopian he has not only found comrades-in-spirit, but also has found a platform for his music style giving him the possibility of performing his own shows in Berlin and all over Europe since the last year.