Alejandra Cardenas aka Ale Hop is a researcher, artist and experimental instrumentists, who lives and works between Lima and Berlin. She crafts complex pop arrangements with an experimental noise edge, utilizing electronic effects and computer software in order to mutate and reshape her instrument and voice.

Her solo career began when she won the Red Bull Music Academy residency and did her first live performance in Boiler Room. Since then she has been featured in specialized music media such as Pitchfork, WIRE, VICE, Noisey, Tiny Mix Tapes, and presented her work at festivals like CTM Festival and NRMAL, and in concerts and exhibitions in Peru, Argentina, Colombia, Mexico, United States, UK, Spain, Portugal, Germany, Netherlands, Austria, Switzerland, Czech Republic and Turkey.

When not working on her solo endeavors, she is engaged with creating scores for films, dance and theater projects. 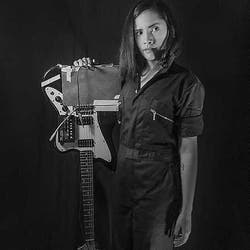 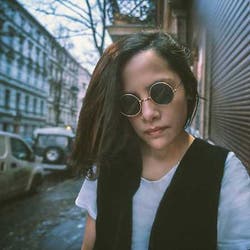 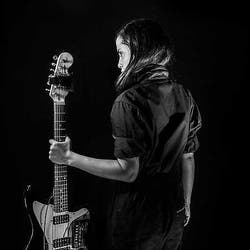 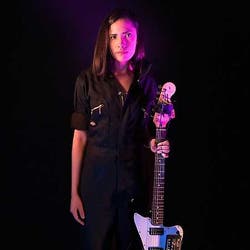 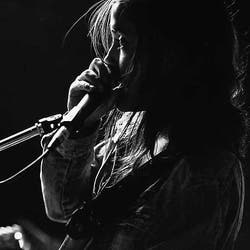