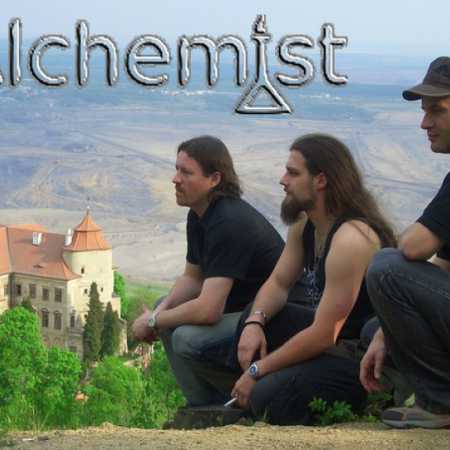 Alchemist Group was established in the spring of 2007, combining the Most members of groups and Chewbacca Deathstar. Repertoire is reflected from the CD group Disaster Area, which was in January 2007 recorded Chewbacca still under the old name and the old assembly. After rehearsal repertoire, the group returned to the festival and club stages in the summer of 2007 under the new name Alchemist. – Translated by Automatic service