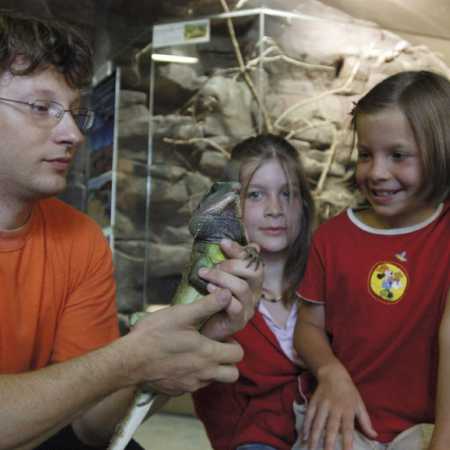 Exposure of the Aqua T was established as a branch office in Plzeň zoological gardens in the early 1960s. years 20. century and the first years of her on 45 000 visitors. First, she acted in terrariums and aquariums even poisonous snakes, Cobras, crocodiles, rattlesnakes, peaked, a large species of frogs and small mammals; later changed to Aquarium rather exposure. Anyway, after the great and essential reconstruction which “akvě” brought new spaces and form, is worthy of the Embassy since 2001 in the center of the zoo. In recent years to build a large collection of cold-blooded vertebrates and invertebrates and many breeding success. At the conclusion of the tour, you can buy an animal from a surplus of our dogs. Caregivers will be happy to advise his holdings. – Translated by Automatic service