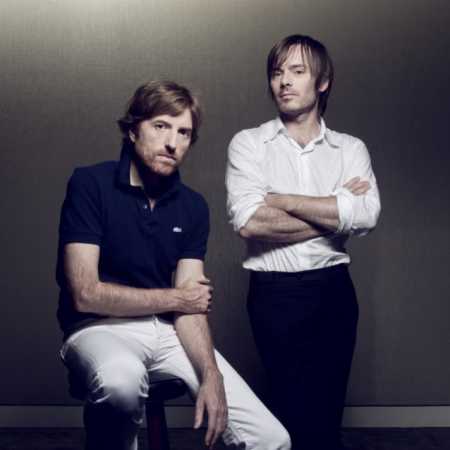 Air is a French band that was formed in 1995 by Nicolas Godin and Jean-Benoît Dunckel. Their first release was the EP Premiers Symptômes, followed by Moon Safari (1998). The debut was successful and reached fifth in the UK charts, with Sexy Boy being a huge hit. No less successful were The Virgin Suicides, 10,000 Hz Legend, and Talkie Walkie.