Ranging from different shades of techno to disco and other current electronic music, it is difficult to describe Agyena’s music style in a few sentences. Being based in Berlin and Nürnberg, the 24-year old quickly went from playing his favorite 80s classics at bars to mixing his music in several local night clubs. Diverse yet coherent his sets are a journey through different genres, emotions and states of ecstasy. He uses soulful disco samples as well as polyrhythmic techno bangers. With a lot of modern influences Dennis yet likes to take it back to „when it all started“ which gives his sets an unique old school glare. 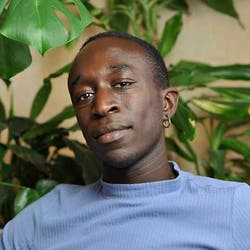 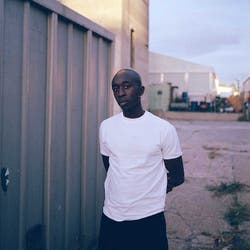 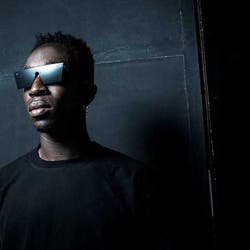 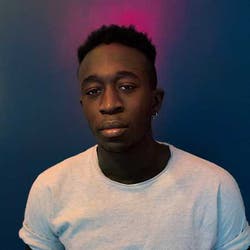 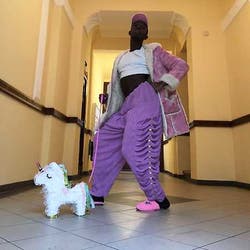