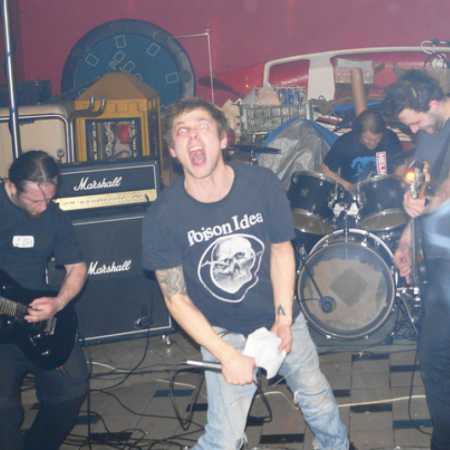 Info o umelcovi Against The Grain