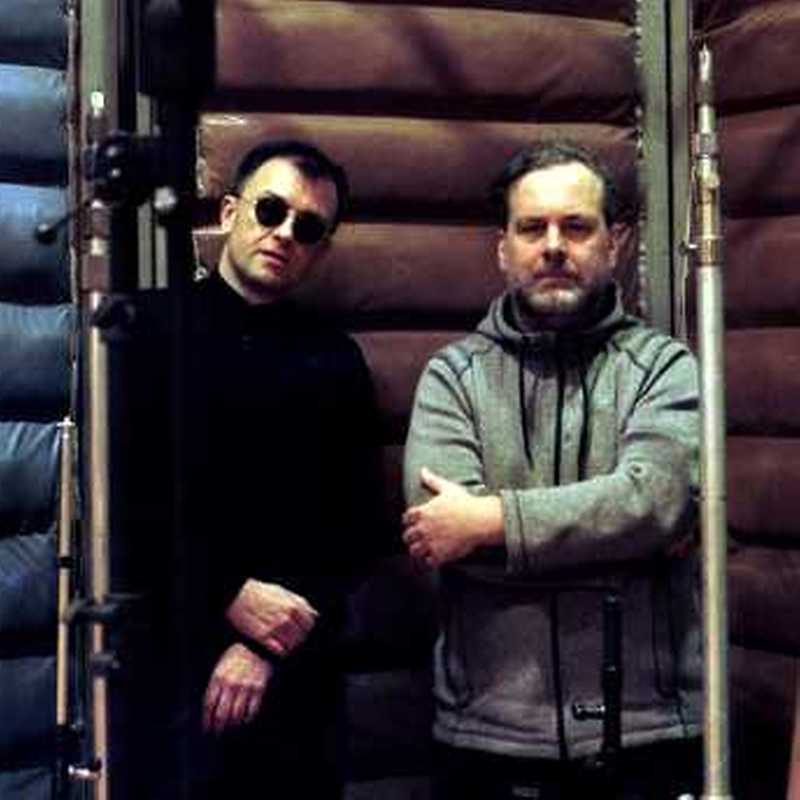 Africaine 808  Rhythm Is All You Can Dance

A recent and very welcome phenomenon is the disappearance of reserve towards african rhythms. What for a long time was only heard as demonstration material for the absurd term „world music“ is suddenly touched, reworked and wholeheartedly collaged with western musicians’ own creative output.

A craft mastered by the Duo Africaine 808 which is kind of a Berlin supergroup. The protagonists of this rather unique poly- and afro-rhythmic EDM-venture are no other than Dirk Leyers, who together with Matias Aguayo was among the very first artists to release via the newly founded umbrella of Kompakt Records with their project Closer Musik, and Berlin street-art legend Nomad, who did not only spend his time pulling all-nighters with painting murals but also with being a resident DJ for Broken Hearts Club and running the party series Vulkandance.

Vulkandance is now also the name of the duo’s record label which functions both as a platform for rare and unheard music from all over the world and as the outlet for Africaine 808 themselves, whose very first track Tummy Tummy can be considerd a hit pleasing many DJs such as Erobique, Shir Khan and Jamie XX.