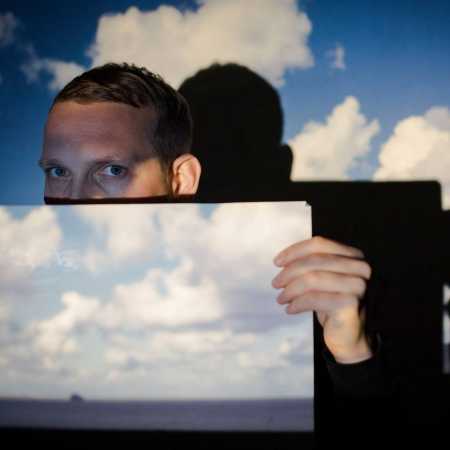 Born in the high north of Germany and now a Berlin resident, Ralf Schmidt aka Aera first appeared on the electronic music map when he established his own Aleph Music label back in 2010. With only a handful of releases, Aera was able to lay out his very own musically topography on the cutting edges between house, psychedelia and breakbeats.

It was a logical consequence that his talent also attracted other labels and lead to widely praised releases on Innervisions, Maeve or John Talabot’s Hivern Discs. With these, Aera’s sound bloomed further into bubbly acid and trance territorries and his fine reputation as a singular producer, traveling DJ and remixer flourished.

With his new album The Sound Path Aera continues his musical travels — and Permanent Vacation is gladly hitchhiking on that ride. His second album is the most coherent and definitely most personal work to date. Here, he has perfected his sound even further — adding nuances from the meadows of New Age, Kraut cliffs and high-flying kites of Ambient. Completed by the cinematic and nature-esque qualities of Ralf’s music, it will draw the listener in deeply through a great variety of landscapes before your inner eye. However, he’ll never lose track, because this path is beautifully illuminated.