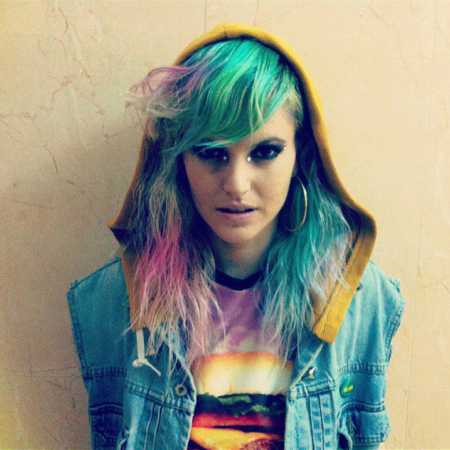 Eccentric Israeli producer and singer from living in Jerusalem and Tel Aviv, is one of the fresh discoveries music scene. Although childhood listening to more rock, thanks to his older brother came to electronic music, which fascinated her and her future career link against the direction of blending these two genres. The three-member band Lorena B released in 2012 album Siblings, the same year he debuted in London and began working on solo electronic recordings. They released their debut at Shit Just Got Real in January 2013. – Translated by Automatic service