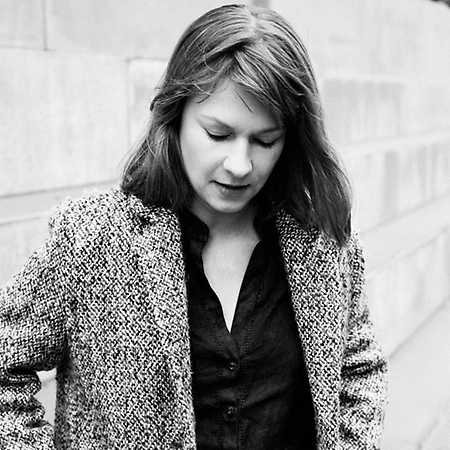 Ada, whose real name is Michaela Dippel, is a German minimal house and pop musician from Cologne.

In 2002, Ada had her first performance as a singer in the play Livedriver by German producer Metrope, who is label owner of Areal Records in the same time. Only a few months later her first own single was released, Blindhouse / Luckycharm. Further singles and sampler contributions followed until the debut album Blondie was released in 2004 on Areal records. In 2011, her album Meine raten Pfoten came out on Pampa Records.