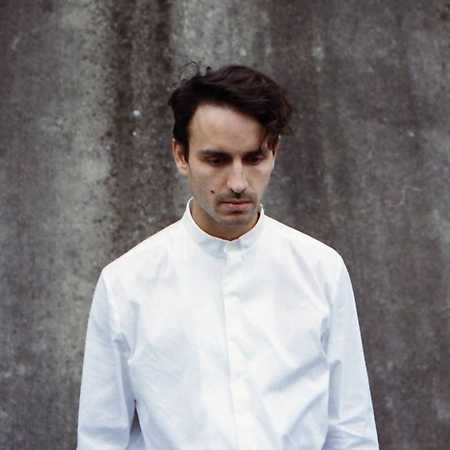 A.D. Mana is a solo project of a British producer residing in Berlin. In A.D. Mana’s songs the skeleton created by guitar parts is entangled in a dense but methodical network of electronic sounds. Post punk, shoegaze, synthpop, EBM and more. In his music, under the surface of various genre tensions, there is a sound opalescent with many tones. A.D. Mana made his debut in 2016 with the EP (s/t) released by Sentimental Records. The promotional single Take Hold was directed by the multimedia artist Sally Dige. This year, the Manic Depression label released his debut long play entitled First Life, the result of a collaboration with Alex Akers, a producer known from Forces. A.D. Mana created a wide universe on the album, balancing on the border of the feeling of free fall and claustrophobic mist. The album is a bittersweet anthem of lovers, consciously lost in the hopeful first ravines of desire and the accompanying anticipation of upcoming misfortune.