The band electrifies with a modern take on post-punk. On debut full-length It Will Come To You, the songs evoke the urgency of early-80’s U2 (Boy, October, War) as well as the synth drenched scores that emanated from the era's movie screens. 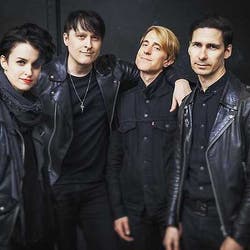 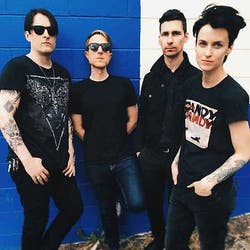 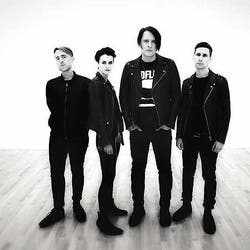 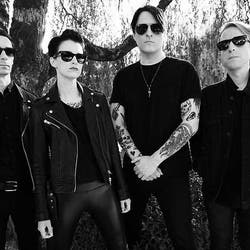