Info o umelcovi Across the Atlantic

A quintet of San Antonio, whose music can be described as post-hardcore with pop punk influences modeled on bands like A Day To Remember, Chunk! Well, captain Chunk! Or Close To Home. The group has an EP of First Things First and their debut album Holding On To What We Know. Their second album, Works of Progress will be released on September 1, 2017. 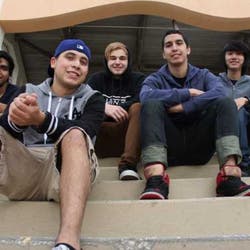 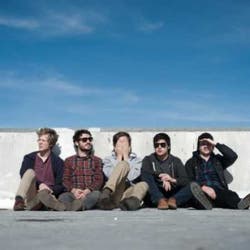