Abwärts is a punk band from Hamburg. The band made their first appearance on December 29, 1979 on the Geräusche für die 80er-Festival. In the early 1980s, the band’s first EP was released, which they financed themselves, as well as produced. To this day, the title track of the EP, Computerstaat is one of the most popular and well-known pieces of the band Abwärts. In October 1980 their debut album Amok Koma was released.

Up until today, Abwärts has produced a large number of other albums and EPs and earned a secure place in the German punk scene. 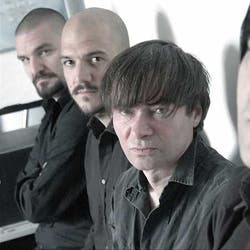 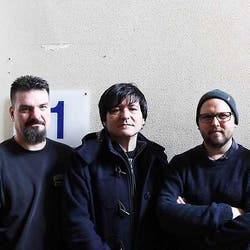