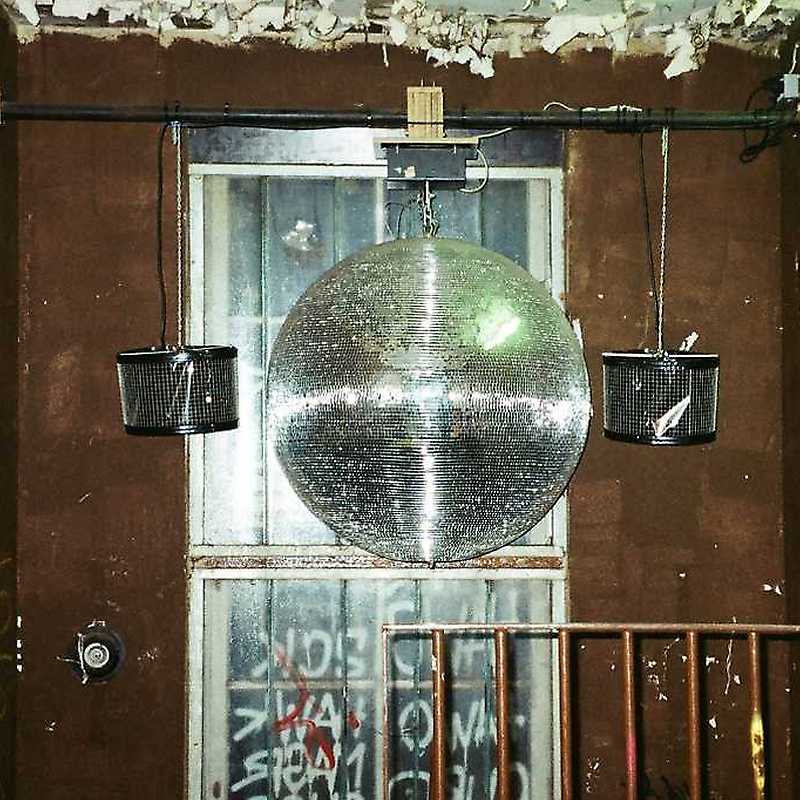 The formerly illegal techno club About blank at Berlin-Friedrichshain, only a short walk from the Ostkreuz station, opened its doors in 2010 and is a nationally as well as internationally known part of Berlin’s party scene. The renovated and re-purposed building is housing two main dance floors and in summer there are also DJs playing in the outdoor area.

The club’s music style orients mainly towards techno and house music with occasional bass or disco nights. The atmosphere itself is gritty and parties are often lasting into the following day.

Besides techno events in the weekend, there are also cultural events during the week taking place at About blank.