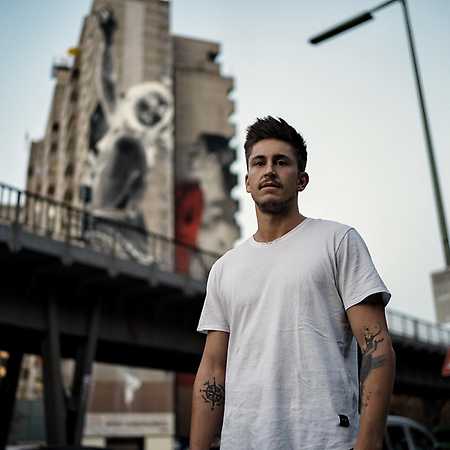 A.D.H.S. is one of the most requester emerging artists of the German capital. After organizing successful parties in his hometown Ravensburg and in Innsbruck, welcoming guests like Karotte, Worakls or Claptone, he has also managed to establish himself in Berlin and has become an integral part of the scene.

His sound spectrum reaches from melodic house to pumping techno, always with a proper portion of drive. Furthermore, he has been a part of Subway Events since the beginning of 2019, a booking agency which also represents acts such as Dirty Doering or Lexy and K-Paul.

The young DJ and producer is a regular guest at the decks of clubs like Sisyphos, Ritter Butzke or Watergate and managed to land in the Beatport Charts with his very first track.