5'nizza (pronounced [pjat nɪtsa], meaning “Friday” in Russian and Ukrainian was an acoustic group formed in 2000 in Kharkiv, Ukraine that disbanded in 2007 and reunited in 2015. It was made up of two friends: Sergey Babkin (Сергей Бабкин, guitar), and Andrey “Sun” Zaporozhets (Андрей Запорожец, vocals). The band's music has a combination of influences: reggae, Latin, rock and hip hop, which is performed in a minimalistic folk style limited to vocals, beatboxing, and acoustic guitar. Despite lack of support from large labels, the group attracted cult following in much of Central and Eastern Europe, notably Ukraine, Russia, Poland and Germany. 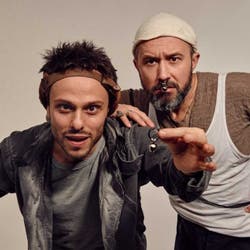 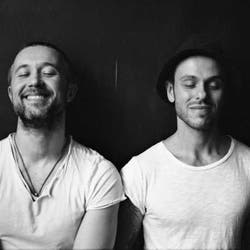 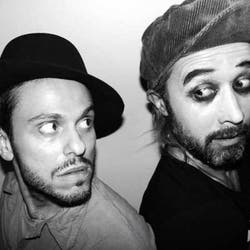 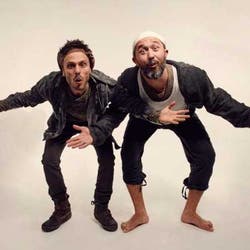