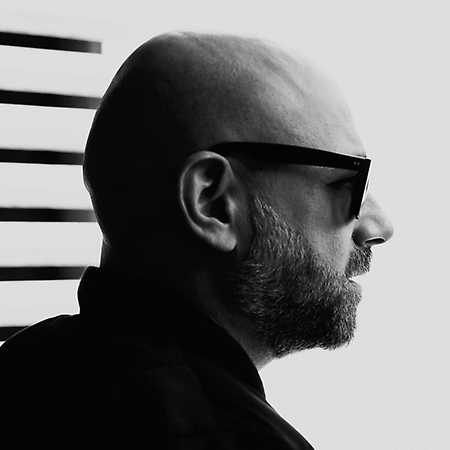 As an adolescent, the artist responsible for 30drop discovered new synthetic and electronic sounds that would later influence his work. From the year 1996, his activity as a DJ powered his link with music, focused on the Detroit Techno and Techno sounds, with the industrial references of Birmingham, moving toward an industrial, experimental, noise-based sound, particularly in the mid-2000s. After a creative pause and as a DJ, it was not until 2012 that he decided to set up his new project, 30drop, which he eventually did at the end of 2014.

Using experimentation, 30drop does not create its music merely as the culmination of its concerns but as a channel for expression. The twin ideas of timelessness and multi-dimensionality are always present in the project.

Solid Techno, a repetitive beat, a cosmic melody and syncopated harmony are all used to create an universe that reflects the endless expansion of outer space and, at same time, instrospection.