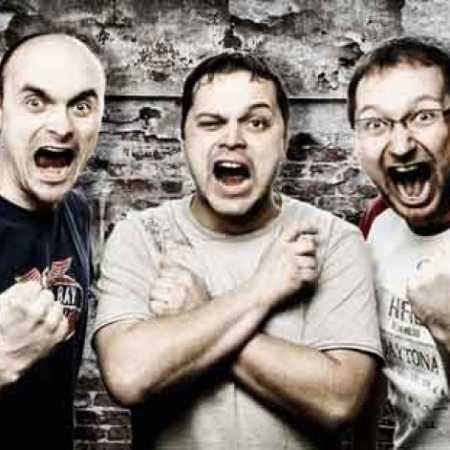 ZZP Czech music band formed in 1995 in Prague, then as a three-member and later as a four-piece band. Her style and size, which takes place is quirky big beat with its own repertoire, which is occasionally accompanied by a cover version of well-known songs. The raw sound of two guitars, bass and drums disturb only slightly cracked vocals of both guitarists. – Translated by Automatic service