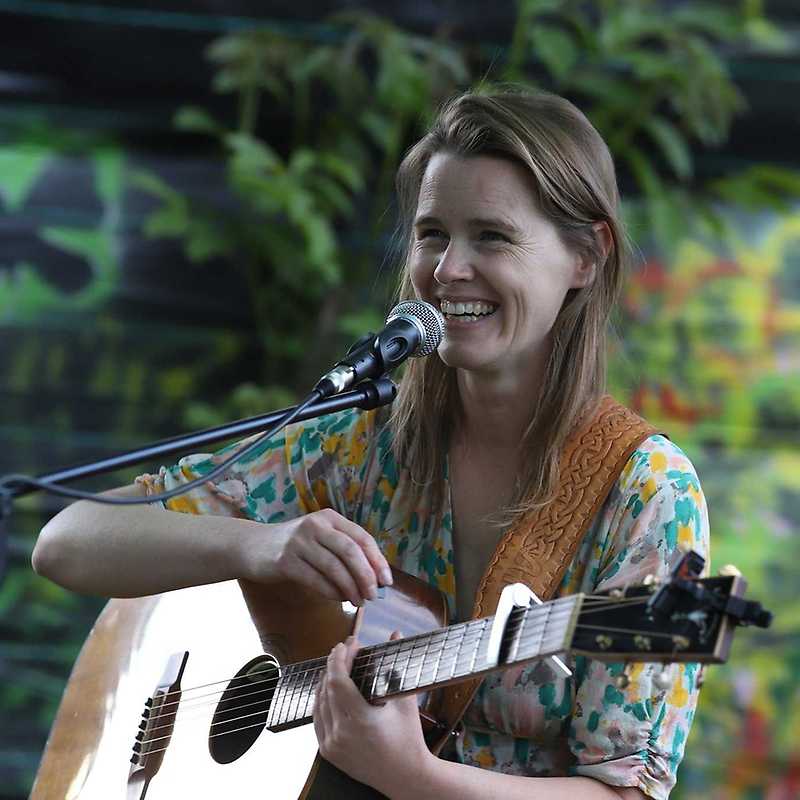 Sophie Kabelková (1983) is an excellent singer and songwriter. In October 2009, released her second album titled Duvets from water under its own label, small label on the floating floe. His debut album, I live in 2003, released by Indies Records. Musical director of both boards defended Stano Paluch. Collaborated with songwriters Marcel Cross and Ivo Cicvárek the Panopticon project (folk, alternative), from which in 2005 came the same album.