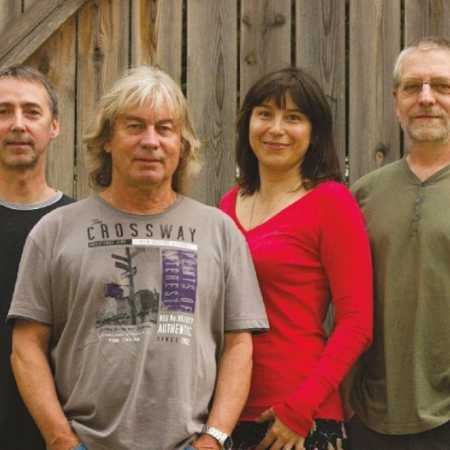 Group Žalman and Co. was officially founded (at least there is no charter), the moment of its formation is considered the first appearance of the trio Žalmanův jihocesky selection on a port in Pilsen in 1982. Association, later renamed by people from the music Žalman & Co…, Virtually overnight, became a legend. Žalman at that time was in the band Minnesengři and also began to perform himself.