Guillaume Yann Tiersen is the avant-garde French musician, in whose creation very often appear the melodies of the piano, the accordion and the violin. In particular, the famous musical accompaniment to films like Amélie from Montmartre and the Good bye Lenin.

He was born in 1970 in Brest, from four years, learned to play the piano and the violin at the age of six. In Rennes, he studied violin and piano at fourteen years old, and later served as a conductor. In the 1980s, it influenced the wave rock and post punk. Yann honed his musical skills, he played with several groups on the local rock scene and garnered so many other experiences for its creation. When the group disbanded a few years later he began to record music solo. In his first track melds genres, such as folk, chanson and Waltz with many different instruments like viola, accordion, piano, xylophone, and many other.

His music has gained the admiration and recognition for many listeners around the world. Controls the game on multiple instruments and their concerts audiences overwhelms the two tools at the same time management. 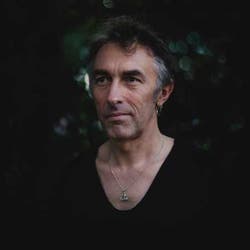 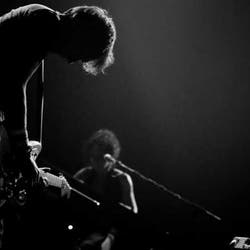 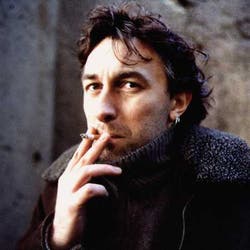 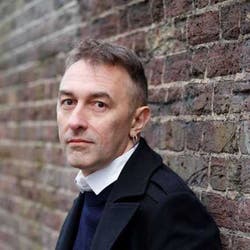 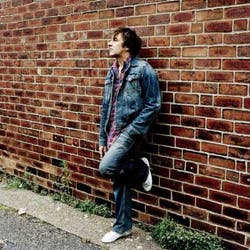 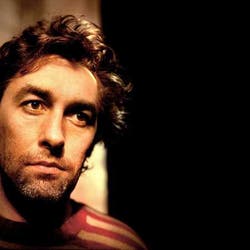 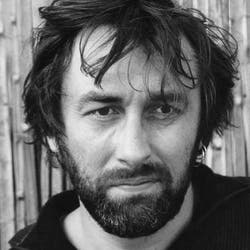