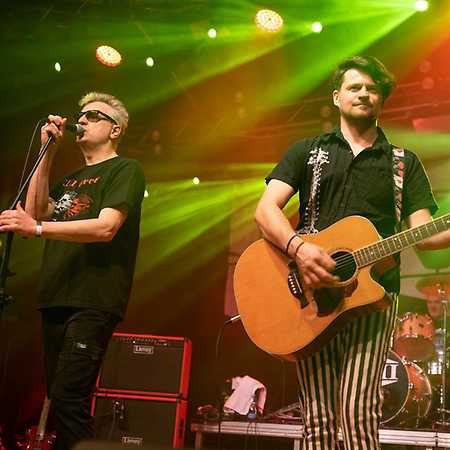 XIII. století is Czech music band that characterizes his music as gothic rock. According to interviews with the frontman Peter Stephen XIII. century distancing itself from any association with the making or focus groups identifying as metalgotické or doomgotické. The band was formed in 1990 from the punk band HNF (Heroes new queue), and their first album Amulet released two years later. This group is mainly popular in Poland. – Translated by Automatic service