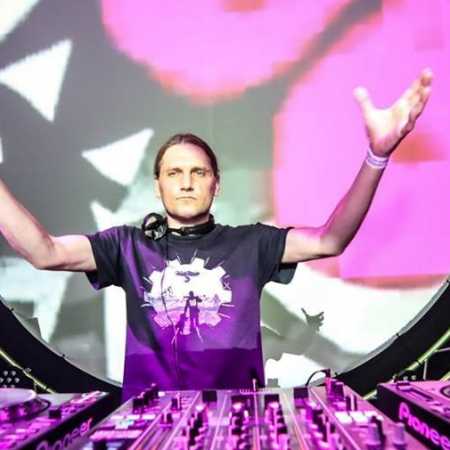 X-Morph began DJing pay around 1999 and 2000, and since then vydobila position neuznávanějších and technically proficient DJs. His sets are very brisk, fun and sophisticated sound. He has as good a feel for breakbeat. With its ability to become the 2003 winner of the Slovak competition for the best Drum’n’bass DJs “Jim Beam Wanted dnb DJ 2003”. He played the open-airech as Let It Roll and Creamfields. Member and Founder of Redrum Crew. – Translated by Automatic service