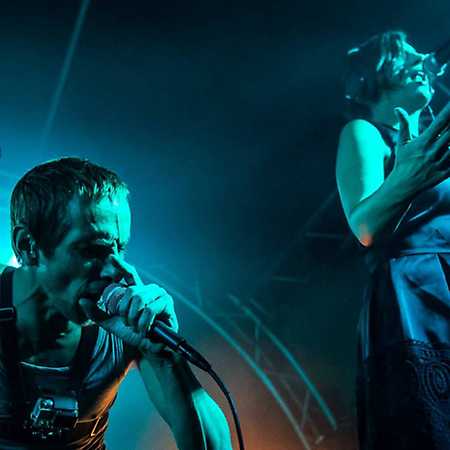 Band Website was created in Prague in the early nineties. Nobody knew then that the name of the band later gets a whole new meaning. Originally the name was abbreviated WWW English, “We Want Word”. Poster around at that time focused first Czech hip hop culture enthusiasts were among the first rap bands in the country. Also created the foundations of local graffiti, breakdance and turntablistické scene. In later years, the Web began to work with live instruments, the band worked as posthiphopový big band, and slowly departed from the traditional rap production. In 1998 the band acclaim culminated frequent concerts, her songs were based on independent compilations.