International Worldly Savages six-member assembly has a base in Belgrade, Serbia, but also in London or elsewhere in the world, as they should rather appoint Itinerant savages. Group is led and founded a Canadian singer and guitarist Erik Mut with Slavic roots who did not hide his great model: Gogol Bordello. Worldly Savages also draw inspiration from Eastern Europe, mostly from the Balkans, and subsequently filtered through punk offer backswing. Since 2003, when the worl Savages was not be the same time performing the recording and thus its long-awaited debut album Towards the March Madness had to wait until 2013. 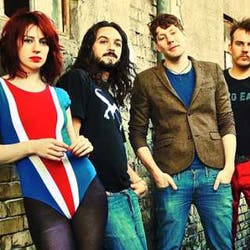 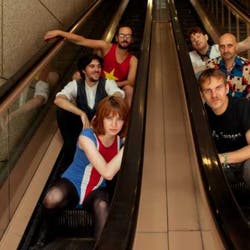 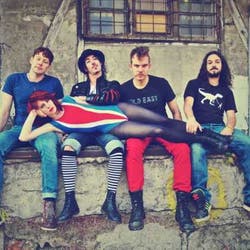 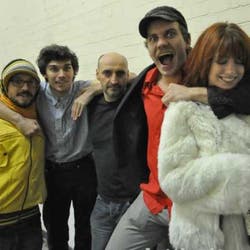 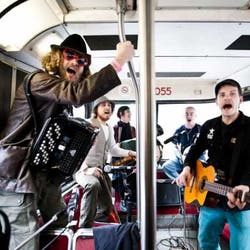