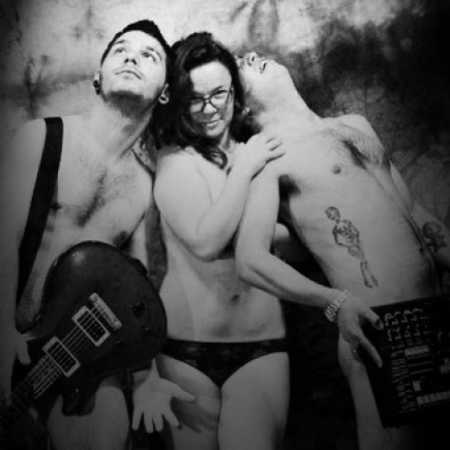 Wonderdust group led by singer and songwriter Alexandra Yukelson was founded in 2011, after Alexander and producer Lee Miller (electronics) decided to retire from their families and work in Israel and started working on my real life dream: to play around the world. In Prague, met local guitarist Christopher Bernat, who immediately fit between Alex and Lee, which is then created with a style that they play – Blues and electronics. The songs are the result of different inspirations of each member of the band, among which include Ray Charles, Jimi Hendrix or The Prodigy. The group performs around Prague and Israel, because they feel true love for music and his fans, either to Prague or to the international.