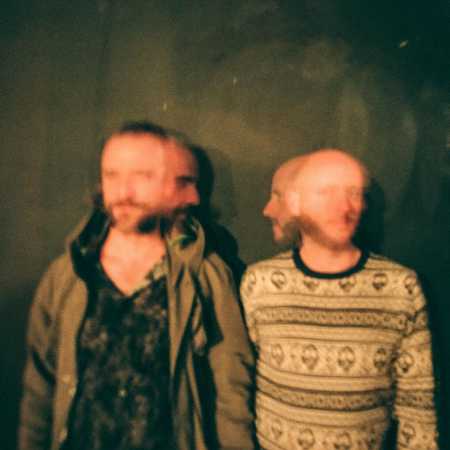 New project links Václav Havelka (Please The Trees, selFbrush) aka Vac da Hawk and Carl Warwick (ex – Squall, Pronefoal) called Were Mute offers analog and experimental ambient, mixed beats, noise and drone area. Quite naturally moves far beyond the concept of the song where we have not been accustomed to seeing Václav Havelka within his work. Curvature of the known tracks and especially the desire to experiment in the last year were a major motivation Havelkova quest for a balanced partner with whom he could strike out for new horizons inviting. Carl Warwick took earlier as drummer in noisových Squall, punk blues Atlantic Cable and other projects. – Translated by Automatic service