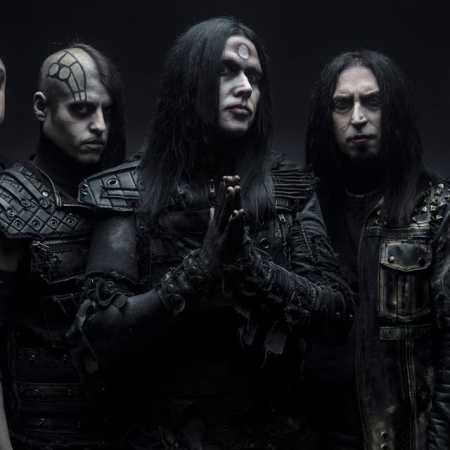 Wednesday 13 is the artistic pseudonym of Joseph Poole, who, however, his civil name already surrendered and between the living and the dead is known as Wednesday. From the man who gives the profession in the box “motherfucker”, helps to create comic called “Thirteen Dead Kids,” and the great example is Alice Cooper, could hardly expect anything normal. Very famous is also another project called the Murderdolls, in which, inter alia, plays guitar Slipknot drummer Joey Jordison. – Translated by Automatic service