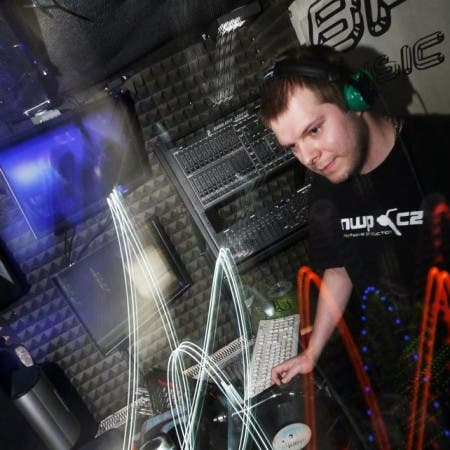 DJ Wector dedicated gaming since 2001. Thus began playing as a 18-year-old and his DJ career went through minor and major changes, as indeed for most DJs. The beginnings were as different than difficult, but thanks to the support of friends and his own involvement with his career progressed in the right direction.

His first public playing and actually the first time in the club at all, took place in the club 39 This was followed by other smaller events, private and public character in Prague and beyond. His next club was a key molecule still in the Hussite street and about in the period a grouping of Nextwave, which was DJ Wector after 5 years parts. The beginning of this group started a cycle of various events and major. Thanks to the cooperation of all members of the NWP and several contacts with kicking off party at the Cross, Guru, XT-3, Styx, Visitor and in several clubs and areas outside Prague.

As the biggest success of both the DJ Wectora and the NWP considered the events at club Abaton. Starting events Techno Congress and continuing actions multižánrovími Czech Point. At this time, playing about 5 years old and his musical development marks the single largest change. That’s not in the form of exchange or replacement of classic vinyl, but due to the fact that starting to use Final Scratch technology and enriched his repertoire several other styles (house, tech-house, trance, minimal). – Translated by Automatic service