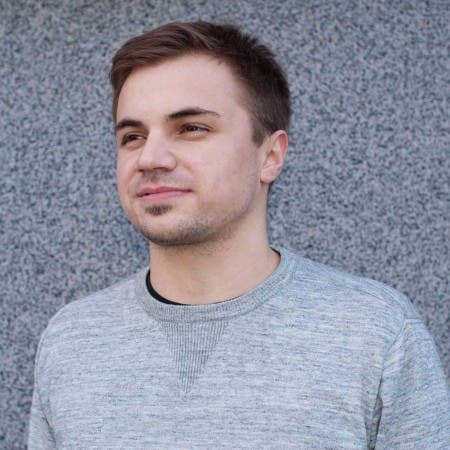 Warphil, real name Filip Jůza, he played in clubs such as the Trix, Matrix, Abajo and Perpetuum. Since the beginning of 2010, heavily influenced by the Swedish scene wearing a brand Drumcode label that gets into subgroups Maximal crew that has a resident night club Perpetuum. – Translated by Automatic service