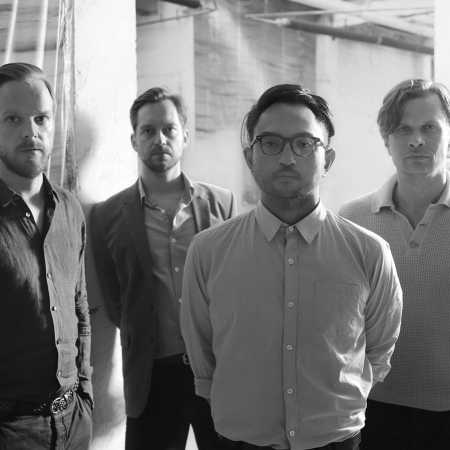 German band Von Spar, which we can sort between the representatives of the new wave of krautrocku. Their music is also enriched with additional influences from electronic music like samplují non-traditional sounds like a howling wolves or recordings of a telephone answering machine. Their fourth Studio album Streetlife (2014) released in October last year and kicked off their European tour. – Translated by Automatic service