The frontwoman of the band Voilà! David Trvalcová is a Slovak singer, which operates in Prague. The band was formed in front of the čtyrmi years ago, when Michelle met accordionist Michael Mihoka. First played in the French chansons in non-traditional editing, later began to pursue their own development and in the current composition, vocals, accordion, guitar, bass and drums, is preparing its first album. They like different styles of music in the 20th century and their music can be described as a namixované, consisting of chansonu, retro swing, reggae, jazz, twist, hip hop and pop. While Zdenka sings frequently in French, their current single and first music video "Flip Flops" is in English. In January 2014, won awards for the year 2013, the Czech Penguin. 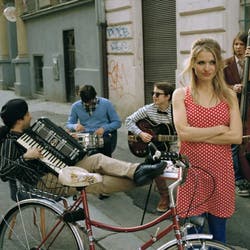 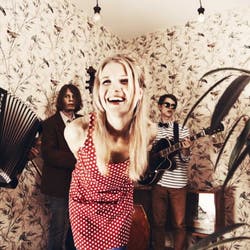 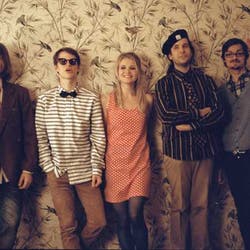 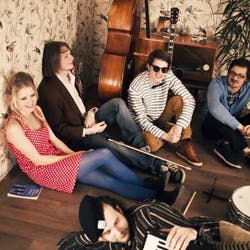 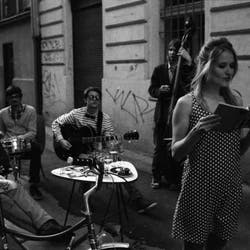 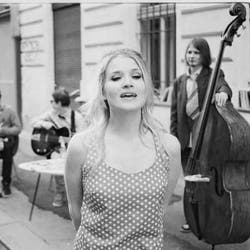