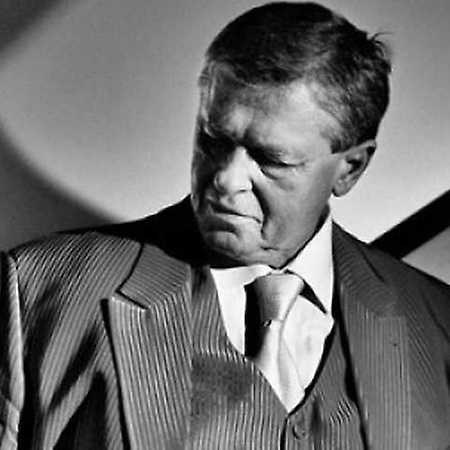 Vladimir Láďa is a popular Czech singer who graduated from the Central School of Mechanical Engineering. In addition, he studied at the School of Music, where he chose piano. In 1960 founded the musical group Tomahawk. His daughter Tereza Kerndlová is also a singer. In 1970 he moved on to play professionally singer in the orchestra conductor Jaroslav Termites Řehánka. Later he moved away from the band Leona Slezáka. In the years 1971-1984 rode along with the orchestra Leona Slezáka to Norway. Then went on American cruise ships. – Translated by Automatic service