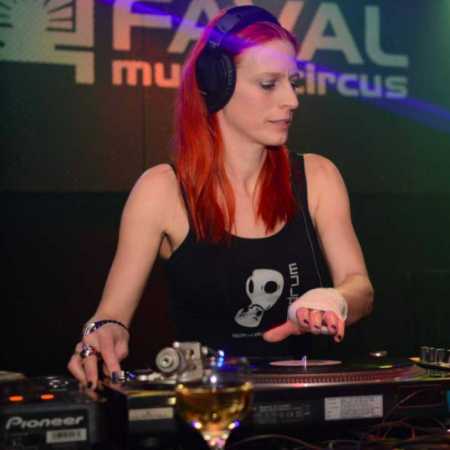 DJ VJ belongs to a small group of DJs in our country who are the parties profess style liquid drum and bass. Broken beats she got into the blood at the turn of the millennium as well as taste them straight to organize events. In 2002 started the first year Slafkof open air in Austerlitz, thereby initiating the annual summer’s parties in the open air, where in addition to the style of drum and bass also appears psytrance. After training DJ skills for the first time officially presented as a DJ at the end of 2004, soon it accepts membership in Brno Redrum crew. Since then, performs at parties and clubs throughout the Czech Republic. After moving in 2010 begins to operate even in Prague clubs, mostly at Shadowbox djs. Internet radio this grouping also from April 2011 together with DJ Mushka states show Redrum magistrate, who is then also download as a podcast. – Translated by Automatic service