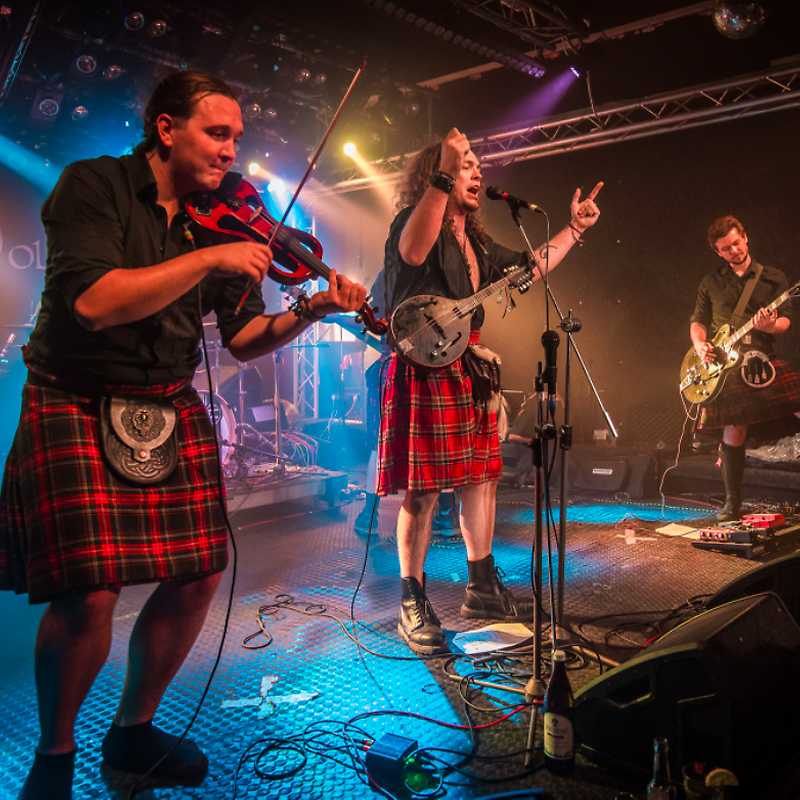 Vintage Wine The band was formed from the band Neon Black. They combine rock with melodic ferocity and energy of Irish and Scottish music, which they call Trash Celtic-folk (a cross between Motorhead and Celtic Woman). During its existence has managed inexhaustible festivals and events. After a single Deadmans Reel conducted radio Beat, released in 2012, their debut album Drums and Guns. The concert of the band’s live Vintage Wine, whiskey is flowing and many a man from the audience got up the next day with bags under his eyes. – Translated by Automatic service