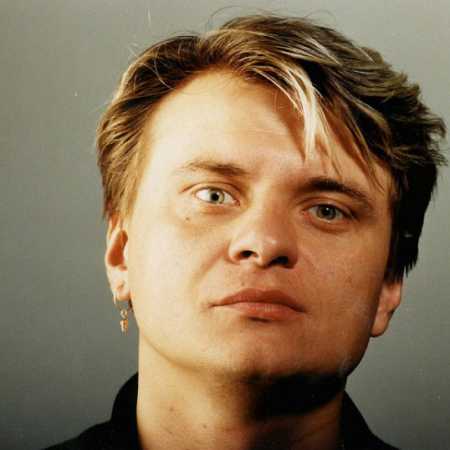 Vilém Čok is a Czech singer, guitarist and entertainer. In 1978 he founded the Prague punk trio Ziggurat than in February 1981 made ​​his move to the legendary life of Prague choice. After the banning of choice in Prague in 1983, played in the band Moped. In 1986 he began touring again with selection and was a guest singer and bassist Stromboli, which was founded by guitarist Michal Pavlicek Selection (William wrote lyrics and sang the song, O mountains). At the end of the 80 he founded a group of new roses, which is very much appreciated. After its demise has created a group of Delirium tremens. In 2003 he began touring again Prague choice but to finally collapsed in 2006. Currently, William Cok performs with her band named William Cok & Bypass. His latest album, Living Water, which was released under his own label. – Translated by Automatic service