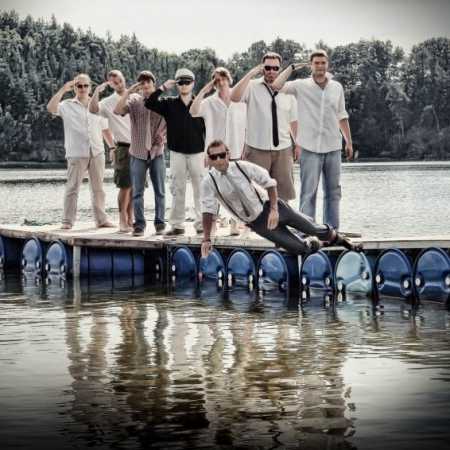 V3ska an eight band that comes from Stod at Pilsen, was established in 2002 and plays mainly ska style, complete with elements of reggae and punk. In 2007 the band released their first album “It's about time” and in November 2010 in the order of the second CD called “Circus V3ska”. Wants his music first and foremost to entertain, and her concerts are so full of energy and have an immediate atmosphere.