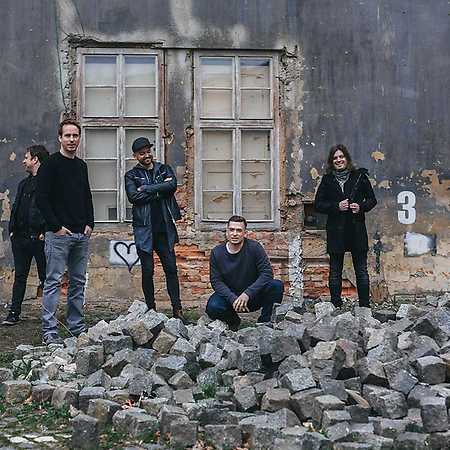 U-Prag  Happy To Have You Back

The band U-Prag, on the scene since 2002, consists of six musicians with different musical overlaps. In addition to the electronic components are used by a wide range of live instruments and their music no limit’s experiments, which is also reflected in their new album “the Seconds of Life”, which is based in December 2015. To his credit has yet to compile a “Work 2002-2007” summarizing the creation of the first five years, and the debut album “44 thousand actors in 16 flats” from 2009. Since its inception played over 160 concerts in the Czech Republic but also in Slovakia and in Germany, and is currently preparing to tour for the new album. – Translated by Automatic service