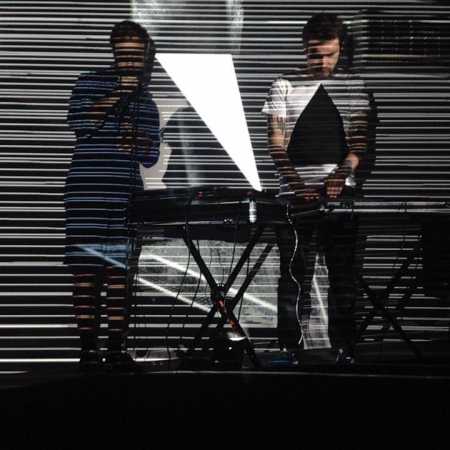 Work on the film music to the slide in November, directed by Gary Keith Griffin brought together two major figures of the current music scene, singer and guitarist of Václav Havelku (Please The Trees) and producer Martina Hard (formerly Bonus). In the film music were used themes from songs of Czech underground new wave and punk 80. for years. In addition to the soundtrack eventually formed a new series of adjustments and selected songs, even though it would be more accurate to say the Copyright Board on the themes of the songs Garage groups, midnight, Dybbuk, dog soldiers, Michael’s Uncle, or traditional pop ad. The testimony of the song thanks to specifi c processing and a new sensitivity, very different from the rock aesthetics, the current context and its timelessness is so far more apparent, even for the younger generation. The Album “in the garage” in November 2014, as a joint effort by Polí5 and Indies Happy Trails Records. – Translated by Automatic service