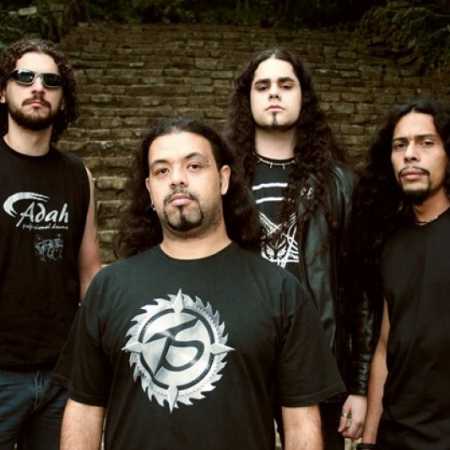 Torture Squad is one of the most active and most famous Brazilian thrash metal bands. This party history dates back to 1990, when in Sao Paulo together. After three years, the group helped me to find the first demo titled Soul In Hell, which after two years or less and slotting Sao Paolských clubs followed Shivering debut album. On his account scored and second – groundbreaking album Asylum Of Shadows, which makes forged on European stage. – Translated by Automatic service