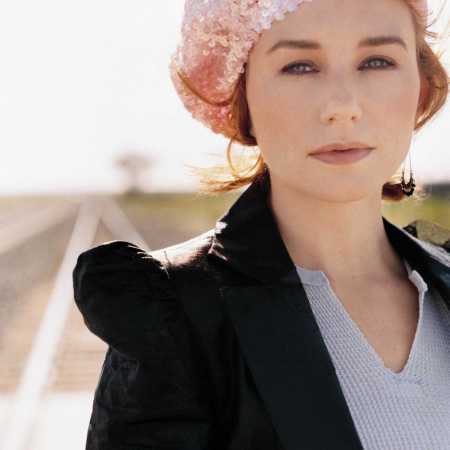 Tori Amos is an American pianist, singer-songwriter and composer. She is a classically trained musician and possesses a mezzo-soprano vocal range. Amos originally served as the lead singer of 1980s synthpop group Y Kant Tori Read, and as a solo artist was at the forefront of a number of female singer-songwriters in the early 1990s. She was also noteworthy early in her solo career as one of the few alternative rock performers to use a piano as her primary instrument. As of 2005, Amos had sold 12 million albums worldwide. She has been nominated for several awards, including 8 Grammy Award nominations. Some of her charting singles include “Crucify”, “Silent All These Years”, “God”, “Cornflake Girl”, “Caught a Lite Sneeze”, “Professional Widow”, “Spark”, “1000 Oceans”, and “A Sorta Fairytale”, her most commercially successful single in the U.S. to date.