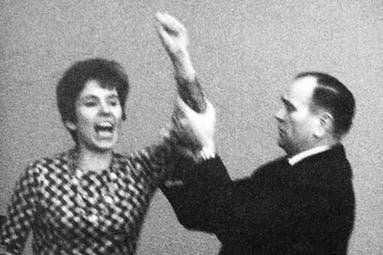 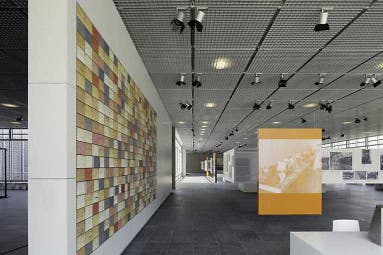 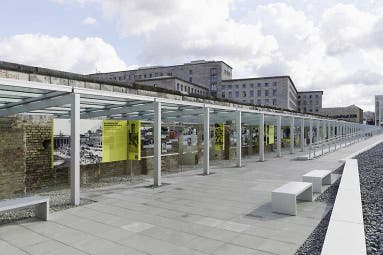 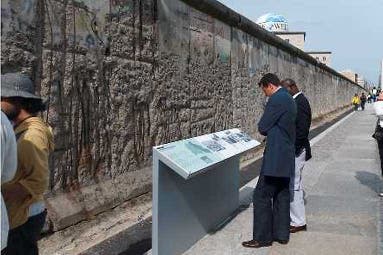 The grounds of the "Topography of Terror" (Topographie des Terrors) are located next to the Gropius Bau and not far from Potsdamer Platz. The exhibition stands on the historical site of the main organs of Nazi terror between 1933 and 1945, i.e. the Gestapo (which had its own jail), the SS leadership, the security services of the SS (SD) and the main office of the "Reichssicherheitshauptamt". This is the place where the persecution and extermination of Nazi political opponents both in Germany and abroad was organised and managed and where the genocide of European Jews and Sinti and Roma was coordinated. 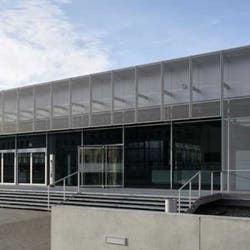 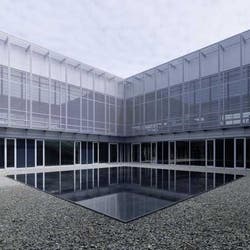 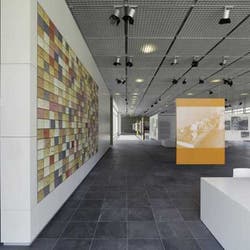 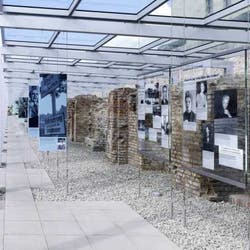